Please listen to great music and sign up and become a member so we can send you via Email or text updates, contests, events. Looking forward to you being a regular listener. We are adding new shows daily so be sure to register so we can alert you when new entertainment/music has been added. 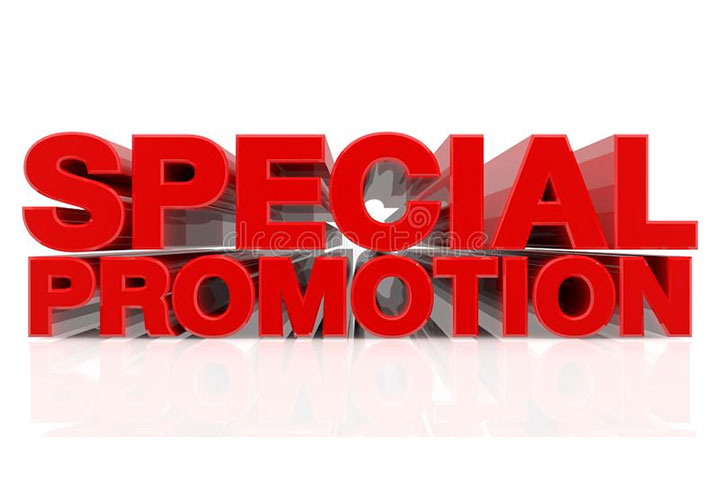 Your Business Featured for 10 Minutes NOW $100 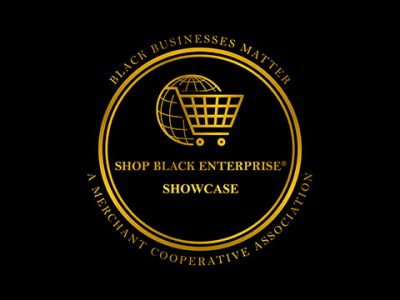 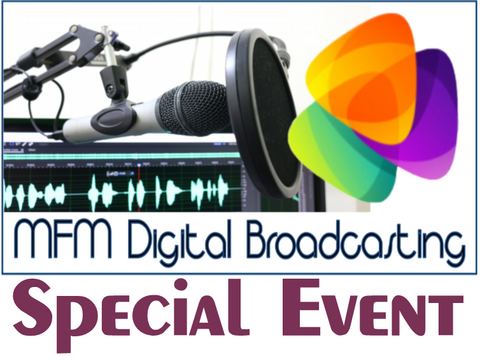 Maysa Leak (born August 17, 1966) is an American jazz singer better known by her mononym Maysa. She is well known by fans of smooth jazz both for her solo work and her work with the British band Incognito.

Maysa has also collaborated with well-known jazz performers like Gerald Veasley, Rick Braun, Will Downing, Jason Miles’ Soul Summit, Rhythm Logic, Jonathan Butler, and Pieces of a Dream. In 2009, Maysa won the very first new Soul Train Award named for the brand’s new owners, CENTRIC, The Centric Award: Soul Approved/Underground. Maysa was a spokesperson for respiratory syncytial virus (RSV), a disease that can be fatal to premature babies. She appears in RSV PSA commercials, with her son Jazz, sponsored for the March of Dimes.

Maysa is the kind of singer who takes hold of a song and enraptures her audience in the palm of her hands, as she delivers lyrics, phrases, melodies and harmonies in a way that only she can. Blessed with an instantly identifiable honey-toned mezzo-soprano and an undeniably brilliant and magnetic stage presence, Maysa’s alluring vocals, candor,honesty, humor and purity as an artist make her a rarity in this business. Having collaborated with everyone from Stevie Wonder to Incognito, Angela Bofill, Will Downing and Jonathan Butler, Phil Perry and more…Maysa can hang with the best. It is no wonder she was the recipient of many awards for her work, including Soul Train’s first Centric Award in 2009, and her first Grammy nomination for Best Traditional R&B Performance for her remake of Nancy Wilson’s
“QUIET FIRE” in 2014.

The Baltimore native, who grew up in a loving household with amazing parents, is proudly the mom of one son, Jazz, who was born prematurely at 25 weeks while she was on tour with Incognito in 1999. Jazz is now in college studying Photography and Music Production. In 2018, Maysa became the owner/founder of her own record label, BLUE VELVET SOUL RECORDS.
The company has released 4 singles, YOU ARE NOT ALONE, IT’S GONNA BE ALRIGHT, LOVIN’ YOU IS EASY, and SOFT WORDS.

To celebrate her first record printing , MAYSA designed a commemorative blue velvet box set with those 4 singles as an EP called THE FAB FIRST FOUR, in January of 2021. Maysa released her 14th solo studio album entitled, MUSIC FOR YOUR SOUL this year. 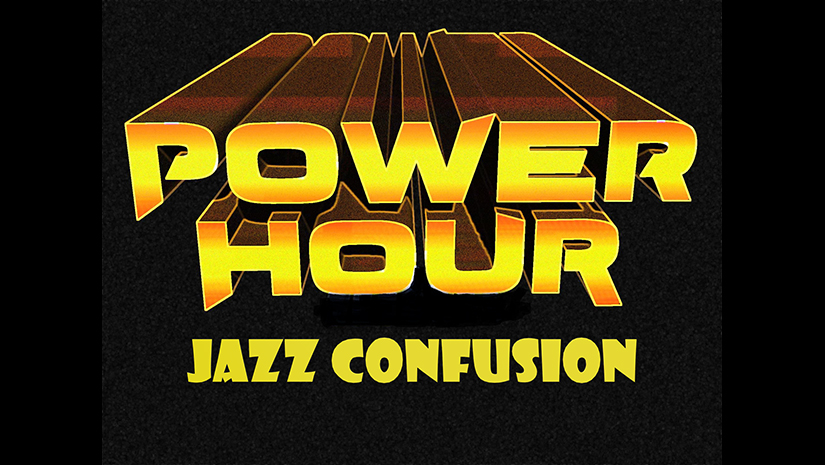 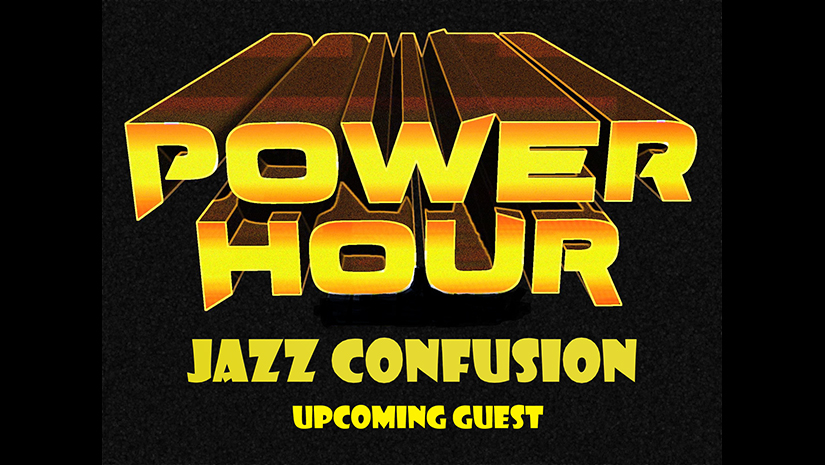 Upcoming Featured Artists and Special Guests
on the Power Hour 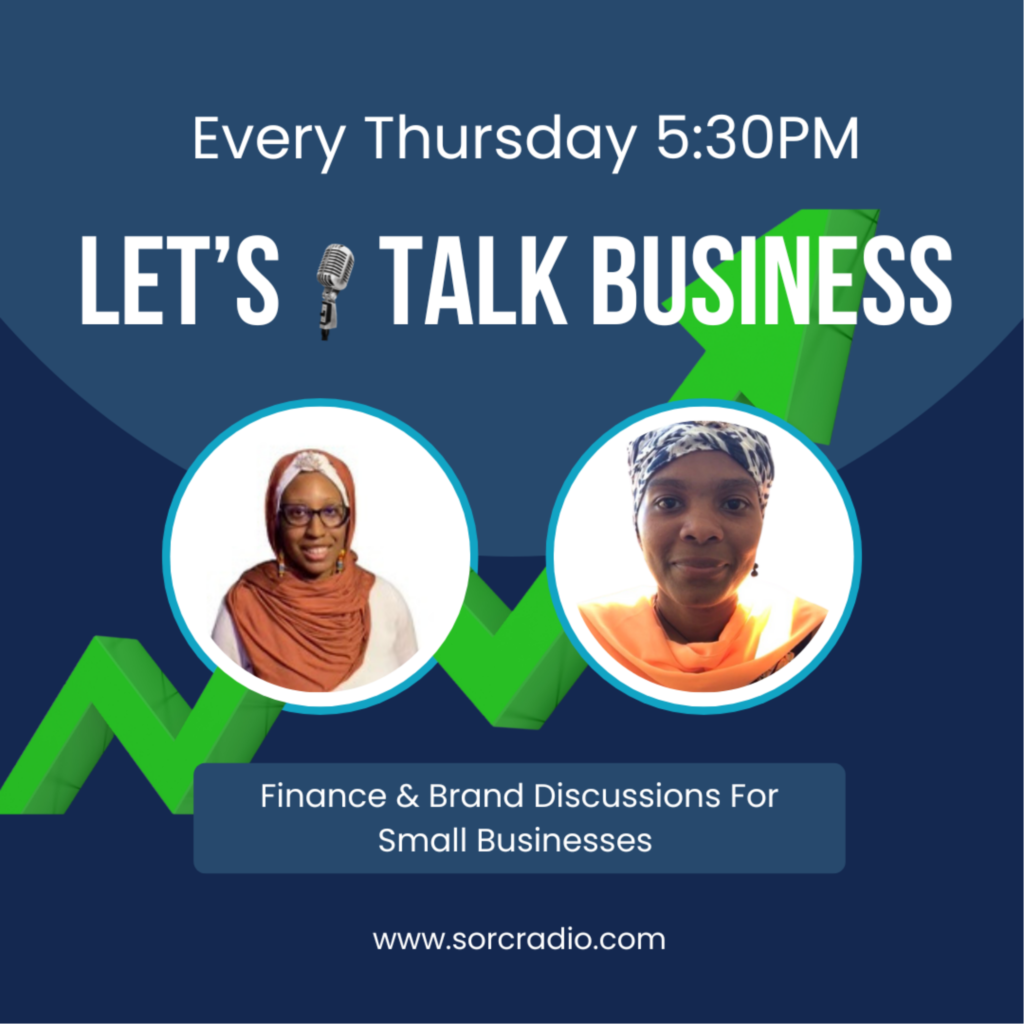 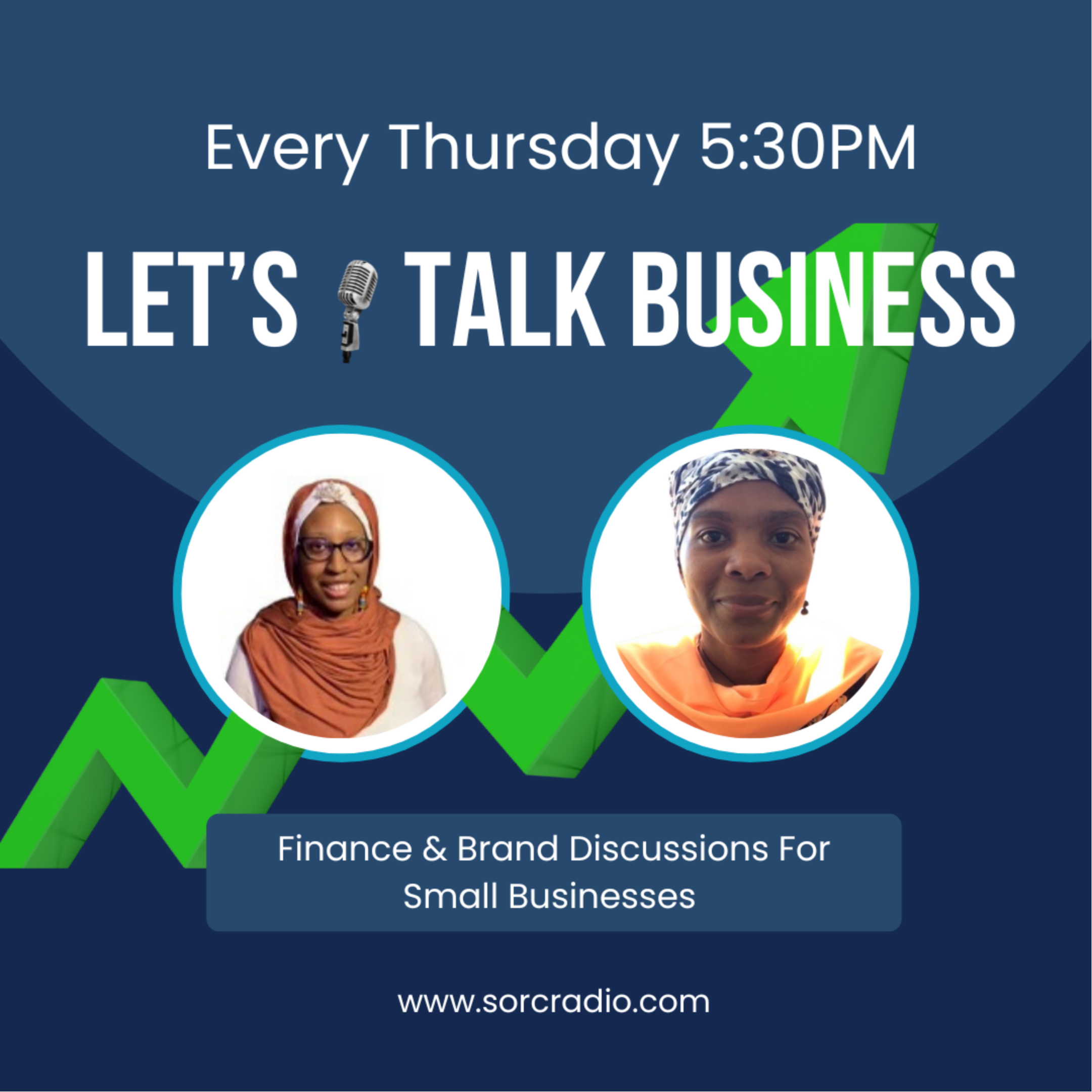 Take Your Health and Fitness to the Next Level

Launch Your Live Learn to Stream

Watch Past Shop Back Enterprise Showcases 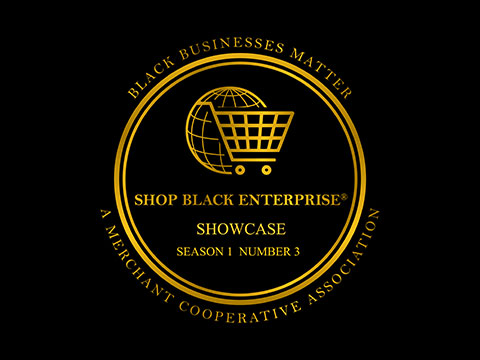 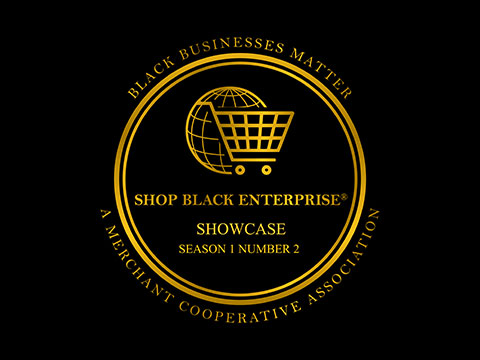 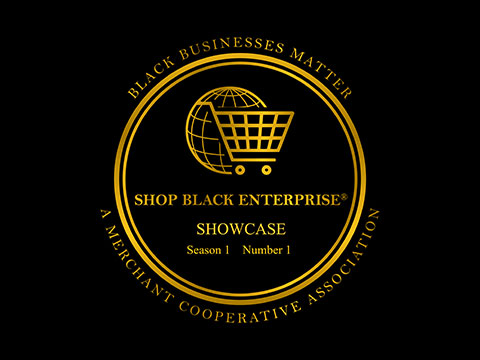 HOST YOUR OWN SHOW 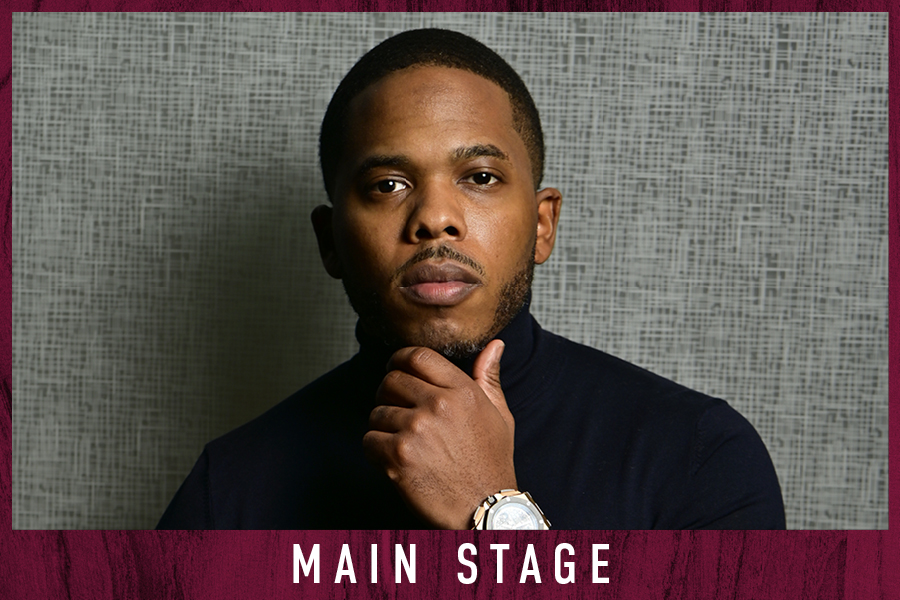 After recession, a Black business boom

Tove Styrke is sick of the streaming song formula

What happened the day Jackie Robinson made his major-league debut

Black Music Industry Icon Reveals How He Helped the Careers of Prince, Quincy Jones and Many Others

‘Rampant issues’: Black farmers are still left out at USDA

The CDC recommends the second booster for those over 50 who received their initial booster shot at least four months earlier. Scott Olson via Getty Images News Do you need a second booster shot? An epidemiologist scoured the latest research and has some answers 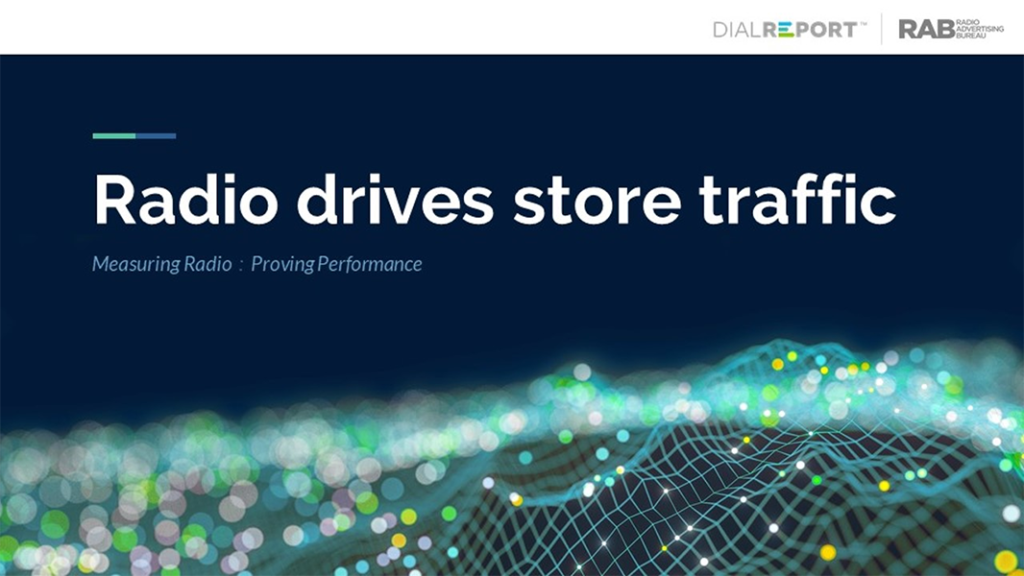