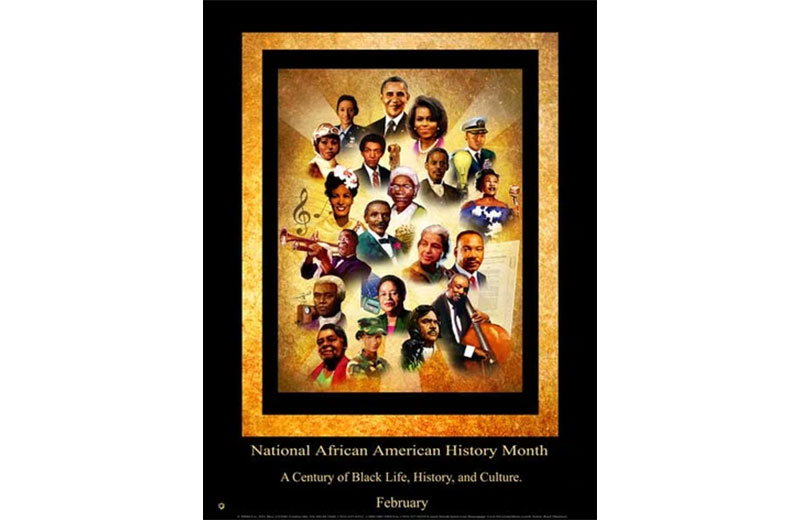 The Great Recession lasted 19 months, from December 2007 to June 2009. Its impact, however, was felt into the 2010s, touching all sectors of the economy and socio-economic groups. Thousands of businesses closed, including many small and minority-owned businesses, leaving employees and entrepreneurs looking for new opportunities to weather the storm. Minority businesses were impacted just as significantly — if not more — than small businesses. Minority Business Development Agency data shows 17 percent of minority businesses receive loans, versus 23 percent for non-minorities. Loan denial rates are nearly three times higher for minorities (42% to 16%). Minority businesses receive an average loan of $149,000, versus $310,000 for non-minorities. Minority communities often experience a lack of wealth, less equity capital, and lower rates of business creation. Research from Stanford found pronounced differences in wealth between black and white business owners. At opening, black business owners contributed $19,500 in personal equity, versus $34,500 for white business owners. The average black owned business had just $500 in external equity financing; the average white-owned business had more than $18,500.

As it turned out, even with the stimulus, we lost almost nine million jobs. Indeed, because of horrific job losses in late 2008 and early 2009, we’d nearly passed the six-million mark before the Recovery Act was even signed. Adding in the estimated effect of the act, the correct no-stimulus baseline was a total employment fall of nearly 12 million. With a loss that big, creating three million jobs was helpful, but not nearly enough.

So what has changed? Since the pandemic in March 2020 the US has lost over 10 million jobs almost identical to the Great Recession. It should be no surprise that this corresponds to the big hit that small, particularly Black owned businesses took at then and now