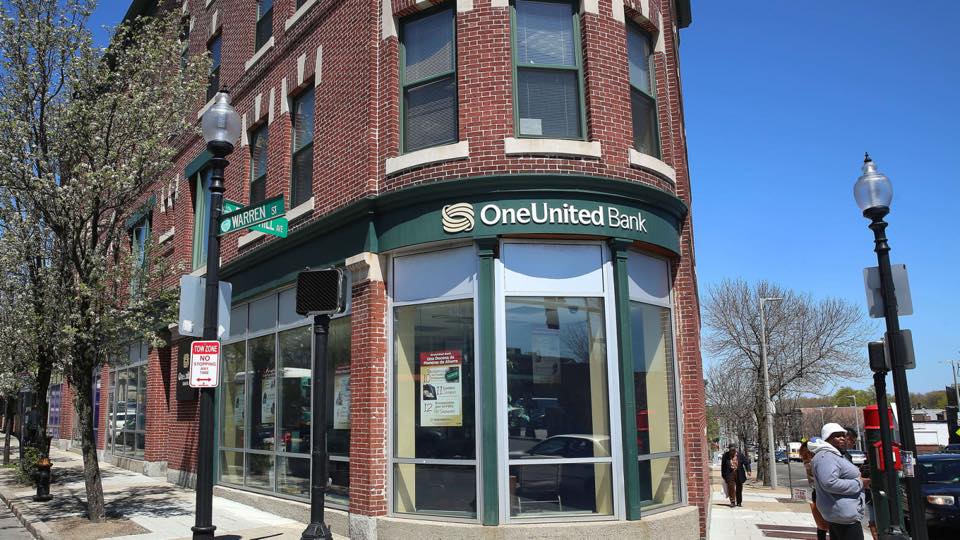 PLEASE LIKE THIS PAGE AND LEAVE A BRIEF COMMENT…THANK YOU

No! Is capitalism effective at nurturing the core of its economy, new and small businesses, in this case Black and Minority small businesses? No! In light of the devastating closure of Black and Minority businesses during (in fact before) the impact of the Corona pandemic we need to question the likelihood of the continued success of the capitalist mantra of a “free market economy.” The economy is further limited by racial and ethnic disparities. 21st century capitalism is getting itself knee deep in trouble based on conservative’s persistent misunderstanding of the role of the federal government to rationalize the inequities of laissez-faire capitalism where wealth and power accrue in fewer and fewer hands.

There is simply no correlation between the success of the national economy and low tax rates. In fact there is ample evidence that the reverse is true; higher taxes on wealth improve the economy for the many rather than for the few. Higher taxes on capital gains and high income earners proposed by the Biden administration has met with a raft of negative comments from the Tax Foundation, The US Chamber of Commerce, and the National Association of Manufacturers whose self interest overrides national policy to redistribute part of GDP to the middle class and Black and Minority businesses and grow the economy.

An analysis of these claims that “big government spending” dampens the economy is simply false. You have to measure the relative historical size of the proposed tax increase to see that first it is far lower than the highest tax rates in the 1950s, 60s, 70s and 90s. Second, when we look at Reaganomics, the halcyon days according to the wealthy and powerful, it was declining interest rates and not lower tax brackets or “trickle down economics” that spurred the bull market and the economy. In fact, from Reagan to Bush after the corporate tax cuts in 1983, taxes were raised six times and we had the biggest bull market in history. Now who is always the biggest employer and driver of the economy–the federal government. Taxing the gross disparity of wealth allows the federal government to put money into the economy so that Black and Minority businesses simply have more available capital for startup and growth. This isn’t socialism, it is protecting capitalism as an example of what capitalism can achieve.

NOTE: As the economy is beginning to reopen, the Restaurant Revitalization Fund and Shuttered Venues Fund are underway with limited time to apply for funding. This month you should apply for the $28.6 Billion in SBA available funding.

So, is there continued historical justification for laissez-faire capitalism? Even if one follows the logic of mainstream economic theory there is no clear theoretical case why socialism is necessarily inferior to capitalism.

First, what is socialism? It has been distorted beyond recognition by Trump Republican efforts to cast it as big government, communism, tax and spend, or robbing us of our individualism and incentive to compete. Nothing could be further from the truth. Laissez-faire capitalism’s trickle down economics ushered in by the Reagan administration and Dean Stockman, his economic advisor, has been and continues to be under the Trump presidency a formula ensuring a transfer of wealth to the top one percent of income earners. The truth is that long before and only exacerbated by the Corona pandemic, labor dislocations from office to home or even worse to unemployment, and closure of nearly 50% of Black/Minority small businesses was well underway from a combined assault on their access to AI and capital. One solution, SBE now provides you with access to both AI and capital to level the competitive playing field for Black/Minority owned small businesses.

Second, Socialism is the left wing of liberalism, it respects private property but recognizes that we do not have a level playing field where every small Black and Minority business has equal access to AI and capital as non-minority businesses have had and that the federal government is necessary to expand its impact by redressing inequalities that free markets cannot correct and even worse institutionalize these disparities.

But it’s not only a question of the role of the federal government to reduce economic disparities for our economy to prosper, it is also rethinking the role of organizations and institutions. Small Black and Minority businesses need a new path to compete and to grow based in their own merit, the very benefit of the blessing of capitalism. But to do this it requires new and innovative organizations to clear the way, provide support and improve the competitive odds for success. One new path is Shop Black Enterprise®, a Merchant Cooperative Association.

Shop Black Enterprise is the ONLY Black/Minority small businesses shopping network that is a Merchant Member Cooperative Association. This is vitally important. It means that you and all other merchant members collectively contribute to SBE’s policies for success to meet each merchant’s need for success, through a member elected Board of Merchant Members like yourself. Through your low merchant membership fee, 20%of it goes into an emergency trust fund to protect you should your business encounter strong financial headwinds or have an opportunity to expand or partner with another complementary business. You and every merchant member is an interdependent part of SBE improving the shoppers experience ensuring that your business has the optimum opportunity to prosper through Shop Black Enterprise®.