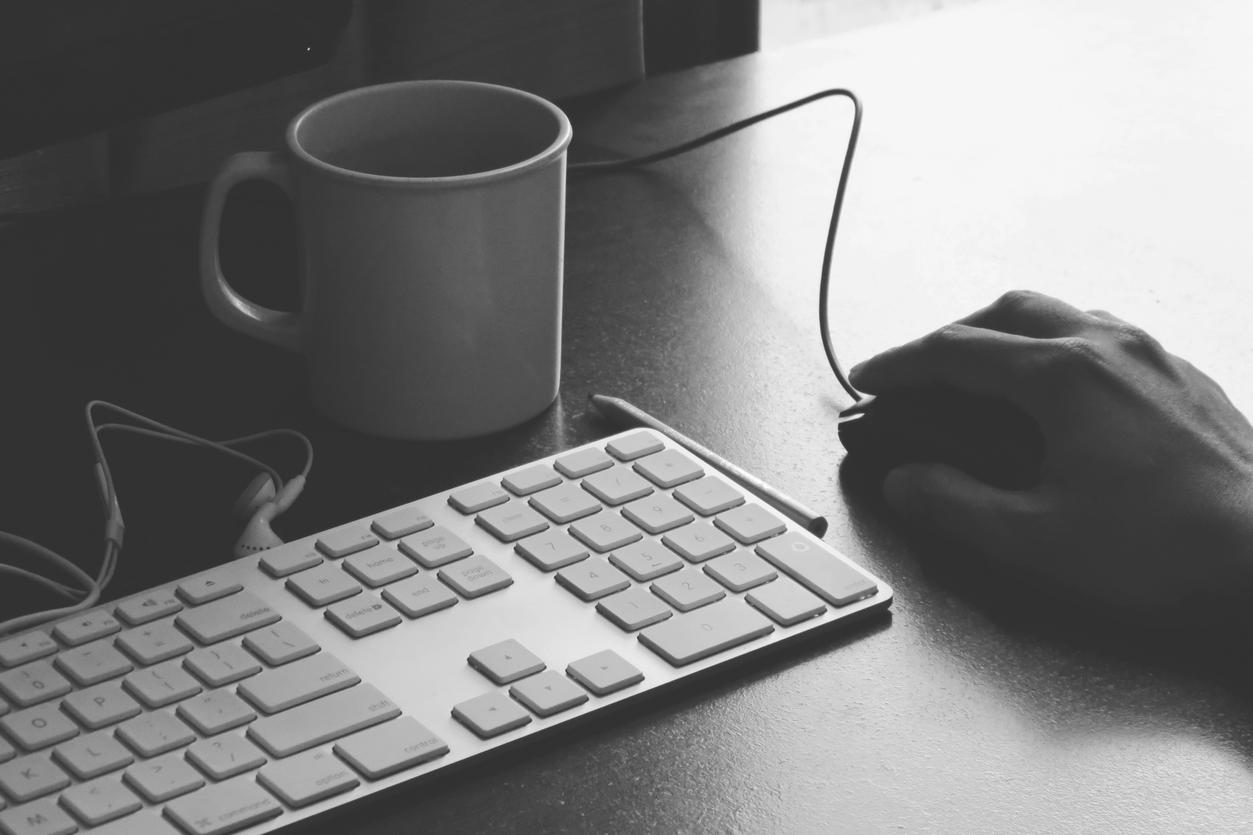 Radio advertising has not been at the forefront of advertising choices for many small and medium size companies, but that doesn’t mean it isn’t a viable option for getting new customers. For more than a decade, the trend has been for small and mid-sized companies to focus on growing their digital footprint – often at the expense of broadcast media. A digital footprint is your online identity and individuality and is what makes you unique. It is builds the online reputation, or impression depending on the things you do online. Throughout the decade, digital channels have been viewed as the cost-effective way to reach new customers mainly because the performance of ad campaigns could be directly tracked. But with new insights from attribution tools, this trend is changing. Attribution tools is the mechanism for determining your most effective marketing elements by knowing your customer journey – from the start till the end and all the digital touchpoints in between.

As little as only five years ago, the lack of familiarity and available tools to navigate the many different digital channels kept competition, and therefore advertising prices, low. However, the exodus of brands leaving broadcast in favor of digital channels has increasingly made those channels more competitive and costly over time. There are simply fewer identifiable radio stations than over a decade ago.

This growth in internet competition with traditional media channels is spearheaded by natural industry trends and the wide availability of tools to help companies in cyberspace self-serve and maximize opportunities. Naturally, this has led to less competition on traditional channels like radio. As more companies overlooked the traditional broadcast mediums, smart companies that were taking a truly multi-channel approach capitalized. Decreasing competition in radio placements simply meant that advertisers were able to get more customers for the same advertising dollar.

Among all the traditional “broadcast” channels, radio is often able to deliver results far above most people’s expectations. Radio has a vast reach, with millions of listeners every single week which collectively deliver $12 in sales for every $1 spent on advertising. That’s a return that the best campaigns on any digital channel would be hard-pressed to match. What are conversion rates in social media from prospects to customers? The conversion rate is typically expressed as the number of conversions divided by the total number of visitors. For example, if an e-commerce site receives 200 visitors in a month and has 50 sales, the conversion rate would be 50 divided by 200, or 25%. But what if the 50 sales were repeat sales and does not reflect new sales?  The data on actual sales vs marketing in social media is both unsubstantiated.  This does not mean that social media marketing/advertising should be abandoned, it deeds to be solidly supported by other forms if media sales support including radio.

Radio is a channel with broad appeal because it allows advertisers to reach listeners across demographics and in very specific locations. On radio, the audience is attentive as most listening occurs during commutes. As of 2019, 90% of commuters listened to the radio at least occasionally. These reasons should be enough to pique the interest of any marketing director, but the benefits of radio advertising aren’t limited to those reasons. Here are some of the reasons why almost any small to medium company might be able to benefit from adding radio to their multi-channel advertising operation.

What do you need to create an effective radio ad? In most cases, not much more than an effective script and a voiceover actor that has experience in radio. Good scripts and voice actors don’t come cheap, but the costs pale in comparison with cable TV, for example. Furthermore, the ad only has to be recorded one time and then it can be used in multiple markets to grow with your radio advertising budget. A recent study from Re-evaluating Media showed that radio advertising is near the lowest production cost, a fact that many advertising agencies recognized.

What brought radio back into the digital realm is Radio Advertising Attribution. The biggest problem with broadcast advertising has been not being able to measure its direct response (or immediate) effect. With attribution, you can now measure digital actions (website visits, conversions, phone calls) caused by offline marketing like radio.

Embracing radio as part of your multi-channel approach doesn’t mean that you are moving away from other media. In fact, radio fits cohesively with social networking and website links. It’s particularly effective for campaigns that target specific localities. Combined with geofencing technology (using RFD signals sent to persons  cell phones passing within the “geofence,” typically a half mile radius of the business ) to let people know that you are open and running a sale, for example. In fact, to maximize radio campaigns it is incredibly important that you maintain an effective digital presence. If a prospect hears your ad and then turns to Google to learn more about your business — it’s important that they are able to find you. Linking all of these interactions together into one conversion path is the foundation of marketing attribution – because it answers the question “what interactions lead to this conversion?”

Radio listeners may look you up on social media so maintaining an active presence on social networks not only helps to make sure that your brand is present when they are searching. This also gives brands a chance to make a good first impression on those that first became aware of an offer through a radio ad.