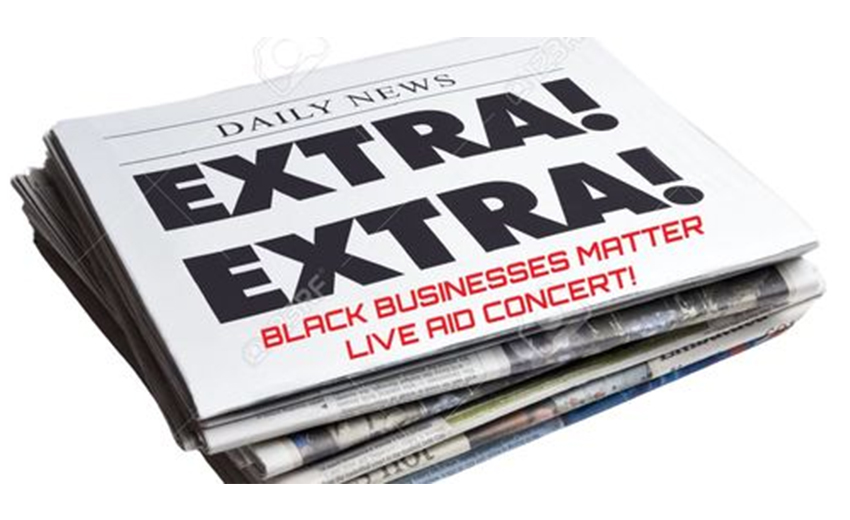 African American business owners were one of the hardest hit groups at the beginning of the pandemic, with the number of self-employed people dropping 31% from the first quarter of 2020 to the second, according to census data compiled by Robert Fairlie, a research associate at the University of California in Santa Cruz.

But now, this group is making a comeback of sorts. Just over 1.2 million African Americans were self-employed in February 2022, compared to slightly under 1.1 million in February 2020. Another study from the website domain company GoDaddy found that Black owners have accounted for 26% of all websites created for new businesses since the pandemic began, compared to 15% before.

Most importantly, it’s too early to say how many of these self-employed people will go on to create larger businesses and employ others as well. Economists suggest interpreting the numbers cautiously, as self-employment includes not just small-business owners but also gig workers like Uber drivers, musicians etc. Still, this trend gives hope that the lofty promises that companies made after social justice protests last summer to invest more in the Black community resulted in real, tangible changes.

The coronavirus pandemic led to a huge boom in small-business formation in general, as people lost/quit their jobs and realized they could be their own boss. According to government data compiled by the nonpartisan data center USAFacts, new business applications increased more in 2020 than they had in the past 15 years.

Most importantly, just starting a business does not guarantee that it will survive in the long term. “There are a lot of businesses that are starting, but how do we help them sustain?” asked Tracey Clark Jeffries, a Black business owner herself as the CEO of Capital Consulting Services in St. Louis. Jeffries has noticed that many businesses in her community are open – but struggling. For example, she’s heard from restaurant owners on Martin Luther King Jr. Boulevard in St. Louis that they’re seeing fewer customers as more people work at home now and inflation is sucking out retail dollars from underserved communities at a much higher and faster rate than wealthier communities.

“What Black-owned small businesses need is a more structured model that can help them sustain over a period of three to five years,” Jeffries said.

Still, Jeffries says her own business has actually gotten stronger since the pandemic. She pivoted to advising organizations on how to make better use of office space they didn’t need anymore with a remote workforce, and she landed some lucrative state contracts as well.

While just seeing new businesses start up can have a powerful impact in a community. “You see a glaring wealth gap between Black people and white people. That disparity is felt not only on an economic level but on a psychological and emotional level,” said Walker of Pittsburgh’s Urban Redevelopment Authority. “As these Black businesses start to thrive, it signals what’s possible.”

Shop Back Enterprise in conjunction with the SORC Radio Network is pioneering new ways to build and sustain small Black businesses so that they can reach important milestones to sustain and grow their businesses and ultimately create generational wealth in underserved communities.

That is why Shop Black Enterprise and the SORC Radio Network have created the Black Business Matters Live Aid Concert. A charitable concert to raise money for Black small businesses, too small to be recognized by the Small Business Administration (SBA) financial assistance and business development programs. Recent efforts by major corporations to assist Black businesses really have shown little understanding of the problem of scale and where support needs to be channeled–to the nearly 2 million small Black businesses that are sole proprietorships and have annual sales of under $75,000. These businesses are under the radar of the SBA and most private philanthropic programs that typically target small Black businesses with a minimum of $250,000 in annual sales having already demonstrated growth and sustainability. This is not the majority of small Black businesses. This, however, is the target market of Shop Black Enterprise, SORC Radio Network and Black Businesses Matter Live Aid Concert